Great news from the IT’IS Foundation: the Virtual Population (ViP) library has been extended by taking on 29-month-old toddler MARTIN V1.0, a new open-source whole body computational model that was developed by Hongbae Jeong and colleagues from the Athinoula A. Martinos Center for Biomedical Imaging at Massachusetts General Hospital, Boston, USA (see corresponding paper). The model is fully compatible with Sim4Life and is expected to be used in magnetic resonance imaging safety investigations and in other applications.

Congratulations to the team from MGH for the creation of this exciting new model! In addition, the IT’IS Foundation has officially released the ViP Hand Library, representing adults and children of different sexes, ages, and sizes, that became available to Sim4Life users with the release of Sim4Life V6.0 at the end of October last year. The ViP Hand Library consists of 12 posable right hands and parts of the forearm for wireless power transfer system evaluations following the latest standard draft IEC/IEEE 63184 PAS. The models have been created from the whole body ViP V3.x models and can be posed into different hand gestures in ZMT’s Sim4Life poser tool. To support worst case and sensitivity studies with respect to anatomical differences, the hand models have been positioned within and aligned to a common reference frame. In addition, they are pre-posed into a similar hand posture. 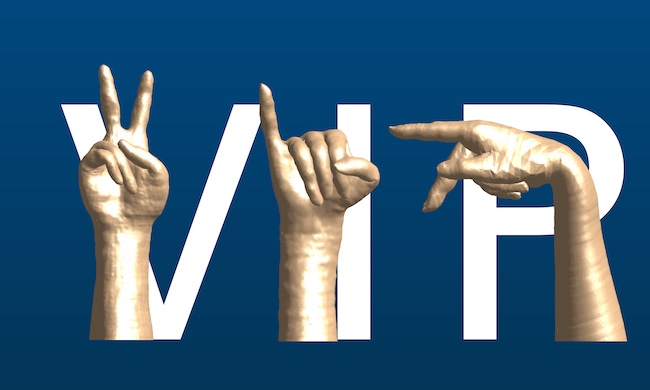 More information about the two releases can be found on the IT’IS website.